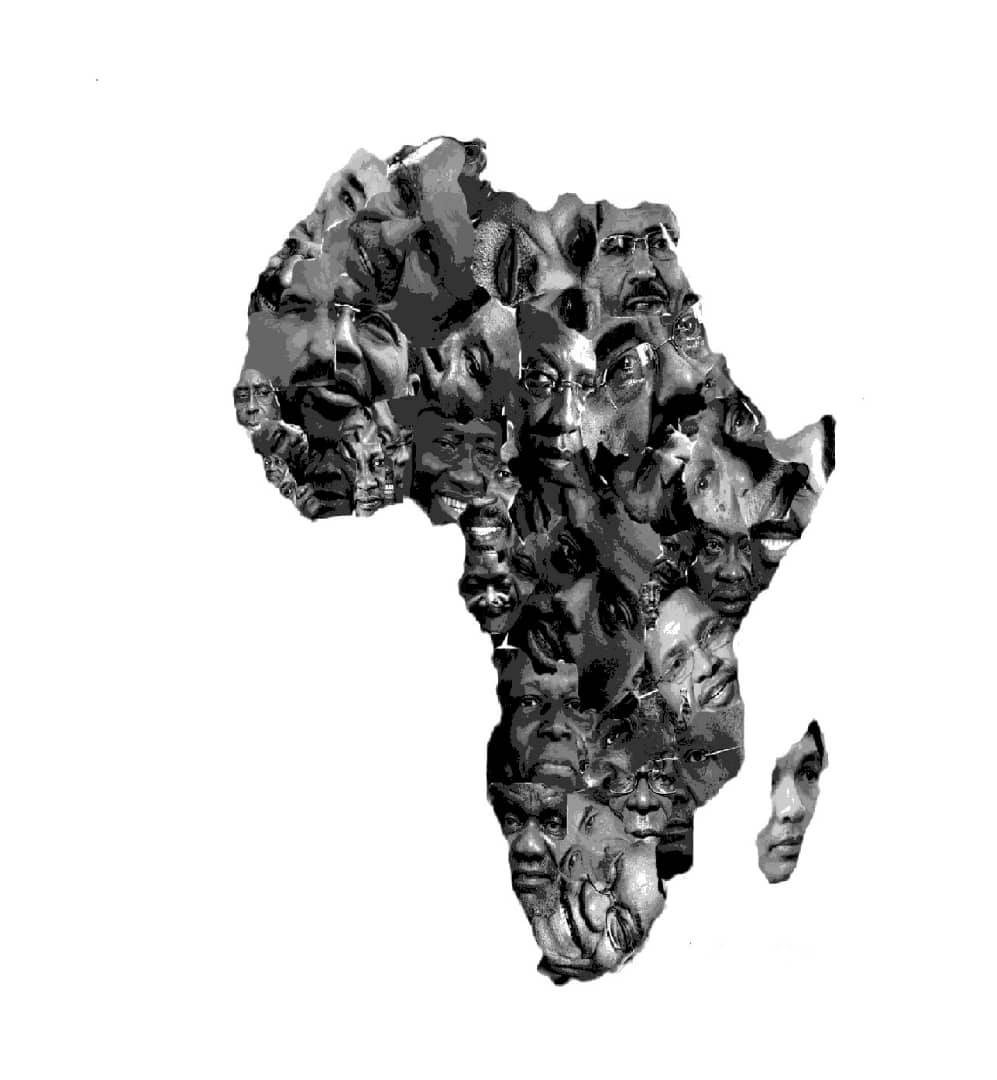 The Reality of E-commerce in Africa

Africa represents one of the world’s finest untapped markets, pointed out by MTN’s Herman Singh during his presentation on ‘Scaling in Africa’ at the recent edition of Africacom. With deepening internet penetration and mobile becoming the primary tool through which people engage with the world the trend suggests that it is inevitable that African consumers will migrate to e-commerce.

E-commerce is increasingly disrupting the retail industry in Sub-Saharan Africa. The United Nations Conference on Trade and Development (UNCTAD) reported that the number of online shoppers in Africa surged annually by 18% since 2014. The rapid Internet penetration through smartphones over the past decade largely contributed to the growth of Africa’s e-commerce. The International Telecommunication Union statistics also revealed that the share of the population using the Internet increased from 2.1% in 2005 to 24.4% in 2018.

According to the UNCTAD E-commerce Index Report 2018, Nigeria, South Africa, and Kenya account for more than half of the online shoppers in Africa in 2017. Nigeria is Africa’s largest business to consumer e-commerce market in terms of both the number of shoppers and revenue.

There are more than 400 million internet users in Africa, which is the second-largest internet-user population on the planet, just after China. And yet distribution for goods and services is challenging. And it’s notorious that in Africa, for consumers, it’s more difficult to find goods and it’s more difficult to shop. With the increase in mobile and internet usage, consumers now have a way to access goods and services more efficiently.

At present, e-commerce in Africa remains a challenge. It may be better than it ever has been, but the truth is that lower literacy and internet penetration levels continue to limit the growth on the continent. However, this will not remain the status quo for long, as smartphone proliferation increases, data costs decrease, and usability improves. E-Wallets, now commonplace, are an excellent example of this, bypassing the continent’s challenges around depositing, withdrawing and transferring cash, as well as buying airtime and electricity. However, e-commerce in Africa faces some recent constraints such as:

Even with internet access, there is little trust in online businesses in Africa. This lack of trust can be traced back to various scams (e-mail phishing or advance-fee scam) and the uncertainty of ever seeing whatever is ordered online. And, the scare that bank details aren't safe and pose a security danger to bank accounts.

The hydra-headed challenges of poor logistics and infrastructure gaps in Africa, can not be overemphasized. Poor logistics have been identified as a major factor that limited the development of electronic commerce (eCommerce) in Nigeria in 2019.

These challenges are said to have impacted operators’ performance, caused hitches in delivery, and affected bottom lines.

Also, young entrepreneurs who don't have enough resources to create and manage an e-commerce store would struggle to keep up with the rapid technological pace. With the rise of companies such as Tradift, the barrier to entry for entrepreneurs in Africa has been removed, retailers can now create an online store and ship their products worldwide from the comfort of their houses at a low cost.

Platforms such as Tradift fills this void as it offers young businesspeople the chance to own an online store at a cheap rate and with ease of maintenance. Tradift also integrates with secured payment platforms that eliminate the fear of uncertainty about the safety of one's bank detail.